Being alive everyone requires two important things – breathing in and breathing out. But breathing gets labored and sometimes painstaking for people who suffer from asthma and other lung diseases like chronic obstructive pulmonary disease. Thanks to the discovery of Metered Dose Inhaler or MDI technology – that revolutionized Inhaler in the treatment of asthma. 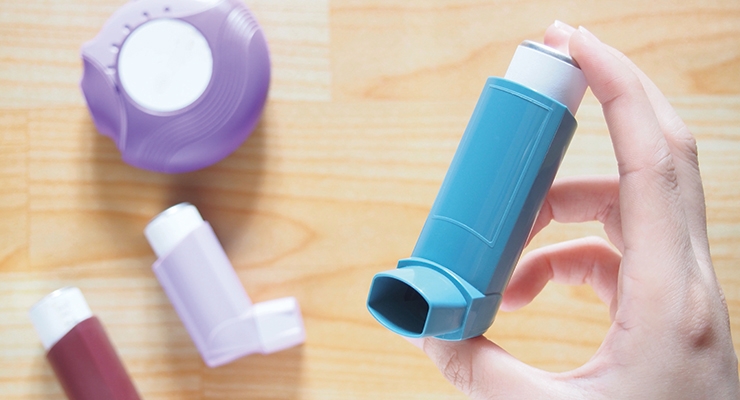 Moreover CFC is the source of different health hazards like skin cancer, caratact etc. In compliance with the Montreal & Kyoto protocol, the production and consumption of CFC based inhalers are undergoing strict regulatory shifting to HFA or Hydrofluoroalkane propellant system.

Earlier MDIs were produced with CFC, that means chlorofluorocarbon, propellant system. But increasing environmental concerns have called for CFC phase-out as CFC depletes the ozone layer that shields the planet from ultraviolet radiation.

Since its inception in 1986 Aristopharma is continuously striving to introduce the true world-class pharma-technology. It’s HFA-inhalers manufacturing line-up is yet another revolution in the country’s pharma sector. As such Aristopharma came out as the first manufacturer of only HFA inhalers for asthmatic patients in the country.

Aristopharma’s HFA technology, equipped with most modern machineries & skills, undergoes not only international regulatory compliances, but is also characterized by its fresh new look, feel, comfort and taste.

Quality control is the most important part of manufacturing this type of delicate & sophisticated products. For quality control Aristopharma has all apparatus like Particle Size Analyzer, which is used for determination of particle size, Anderson Cascade Impactor for checking particle size distribution, Single Stage Impactor for determining deposition of emitted dose and DUSA Apparatus for assay & to determine uniformity of dose.

Like other products Aristopharma always use raw materials from world-renowned sources and for its inhaler products raw materials come from developed countries and HFA (Hydrofluoroalkane gas) comes from Maxichem of UK, Actuators & Valves come from Bespak of UK & Canisters come from Press Parts of UK. Aristopharma is proud to have a complete portfolio of globally recommended HFA inhalers for managing acute & chronic asthma and their control. It also has refill can for some inhaler products which again reduce the ultimate cost of therapy for the patients.

Aristopharma Ltd. is one of the top 10 pharmaceutical companies in Bangladesh. The company started its journey in 1986 with the honest promise to provide quality medicines at affordable prices to the countrymen.